The moment you've been patiently awaiting: answers to the challenging photos I posted last week. If you haven't seen the quiz yet, click here to try your hand before you read today's answers.

And here we go! 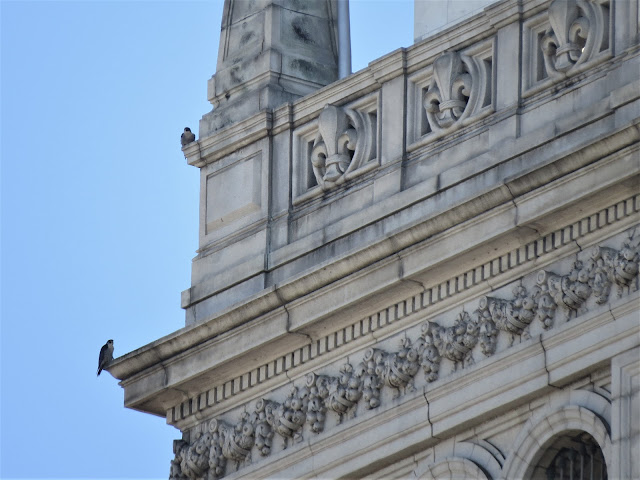 Tell us how you did in the comments!

I got a new to me camera earlier this year and immediately started photographing birds. Some shots turned out great, but of course there were plenty of questionable ones, too, so I'm putting the slightly more challenging ones here for you to test your skills on. I've disabled comments so everyone gets a fair shot at guessing.
Look for any visible field marks, including bill shape and body shape, and pay attention to where it is, what it's doing. Consider the lighting and don't assume coloration based on oddly lit photos.

I'll post answers and better photos in a week or so. In the meantime, enjoy!
By Laura W. at 11:55 AM No comments:

Check the Take a Class with Me page to see the latest updates on my classes and field trips.

Hope to see you out there!

It's going to be a busy birdy spring!

I'm pleased to announce that I'm returning to offering in-person birding by ear classes through several Portland-area organizations. Sign up today as they will fill fast! Still offering Zoom courses too, which don't have the same attendance limits.

I hope to see you online or in the field!

Do you hear that song? Golden-crowneds are back!

The more seasons you’ve been birding, the more you know what changes to expect with each one. Many Northwest birders eagerly anticipate the fall arrival of golden-crowned sparrows, and I am definitely in that camp. Others enjoy seeking out shorebird or raptor migration hot spots, which I’ve enjoyed as well. But the golden-crowned is so accommodating it comes right to your backyard, no travel required.

I usually hear my first fall golden-crowned—oh dear me—singing from the fading blackberries. Like many sparrows, they’re not showy, they’re kinda brown, and they’re even more brown in the nonbreeding season, but their voice is always distinctive and evocative. Oh dear me, I'm so tired the bird sings in a somewhat wistful, descending, three-note phrase, sometimes with a bit of a flourish. It’s one mnemonic that’s easy to remember and not often confused with other bird voices, especially at this time of year in the Willamette Valley.

I’ve never been to their northern breeding grounds in Alaska and British Columbia. How those songs must fill the air when the males are full of testosterone and the urge to mate. Are their breeding-ground songs different from the winter wistful songs I know so well? They are certainly more frequent! Most songbirds quit singing once nesting season is through, or at least they slow down a lot. On sunny winter days, song sparrows and house finches will get their groove on, but for the most part what we hear on the land are calls, shorter, simpler sounds made by flock members, between pairs, or in alarm when that Cooper’s hawk is near.

So when the first mournful song of the golden-crowned catches my ear, I smile. They may just sing for a few weeks then quiet down for the season, but that sound officially marks the start of fall for me. I’ll watch for them and other wintering sparrows like fox, Lincoln’s, and white-throated when I visit hedgerows, blackberry borders, wetlands, pretty much everywhere except deep forest. And since they’re in my yard, I’ll toss some millet out and “forget” to rake up leaves so they’ve got some good scratching spots. I’ll reacquaint myself with their quieter calls, and once spring rolls around they’ll start up with oh dear me again before leaving the valley for parts north. Good luck, little sparrows! That’s a helluva journey. 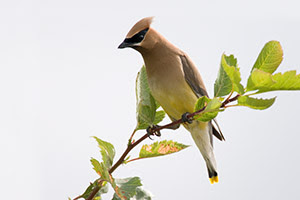 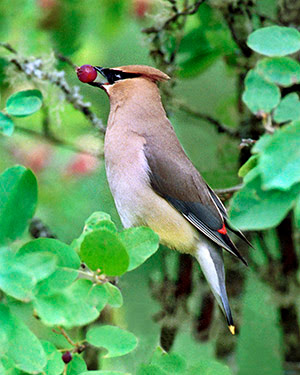 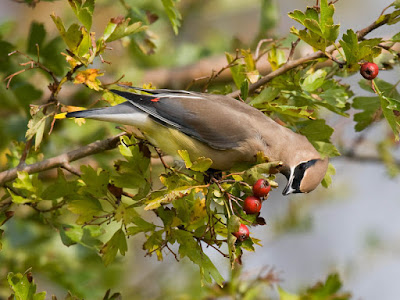 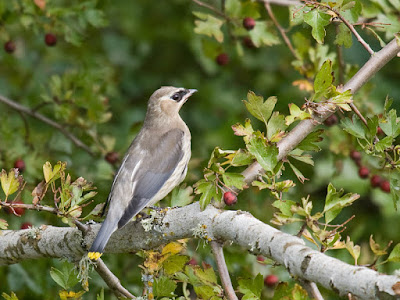 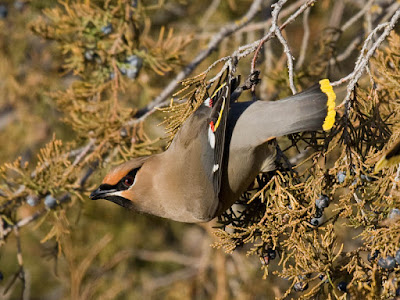 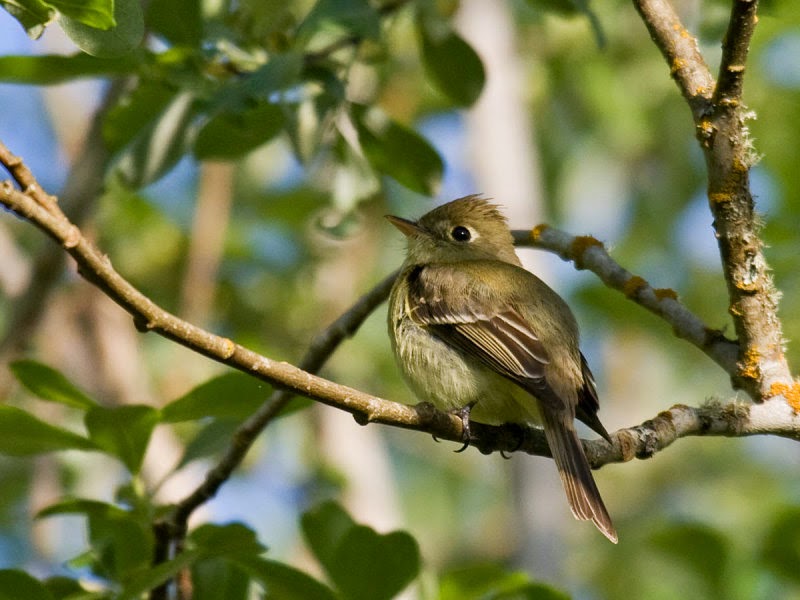 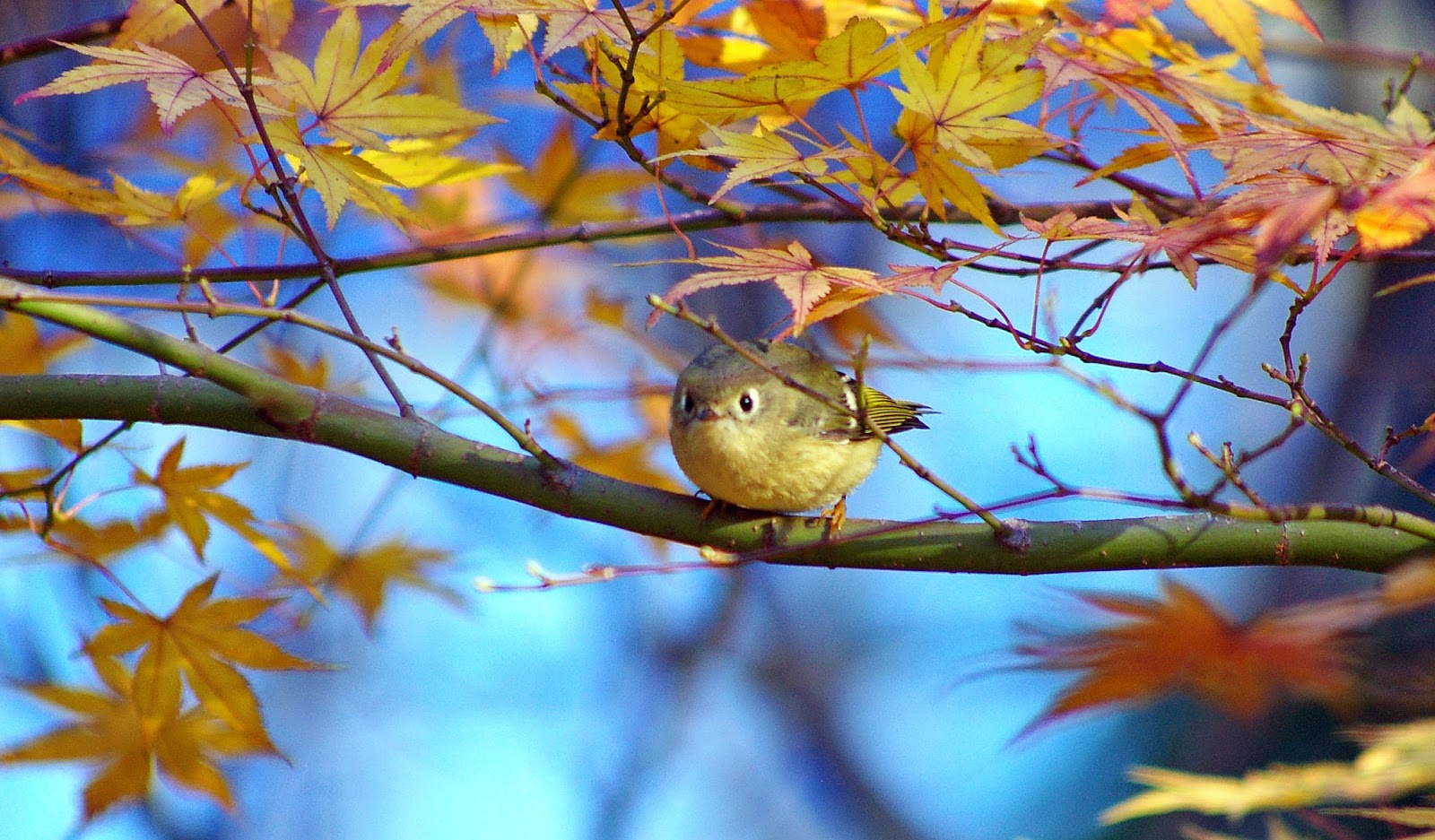 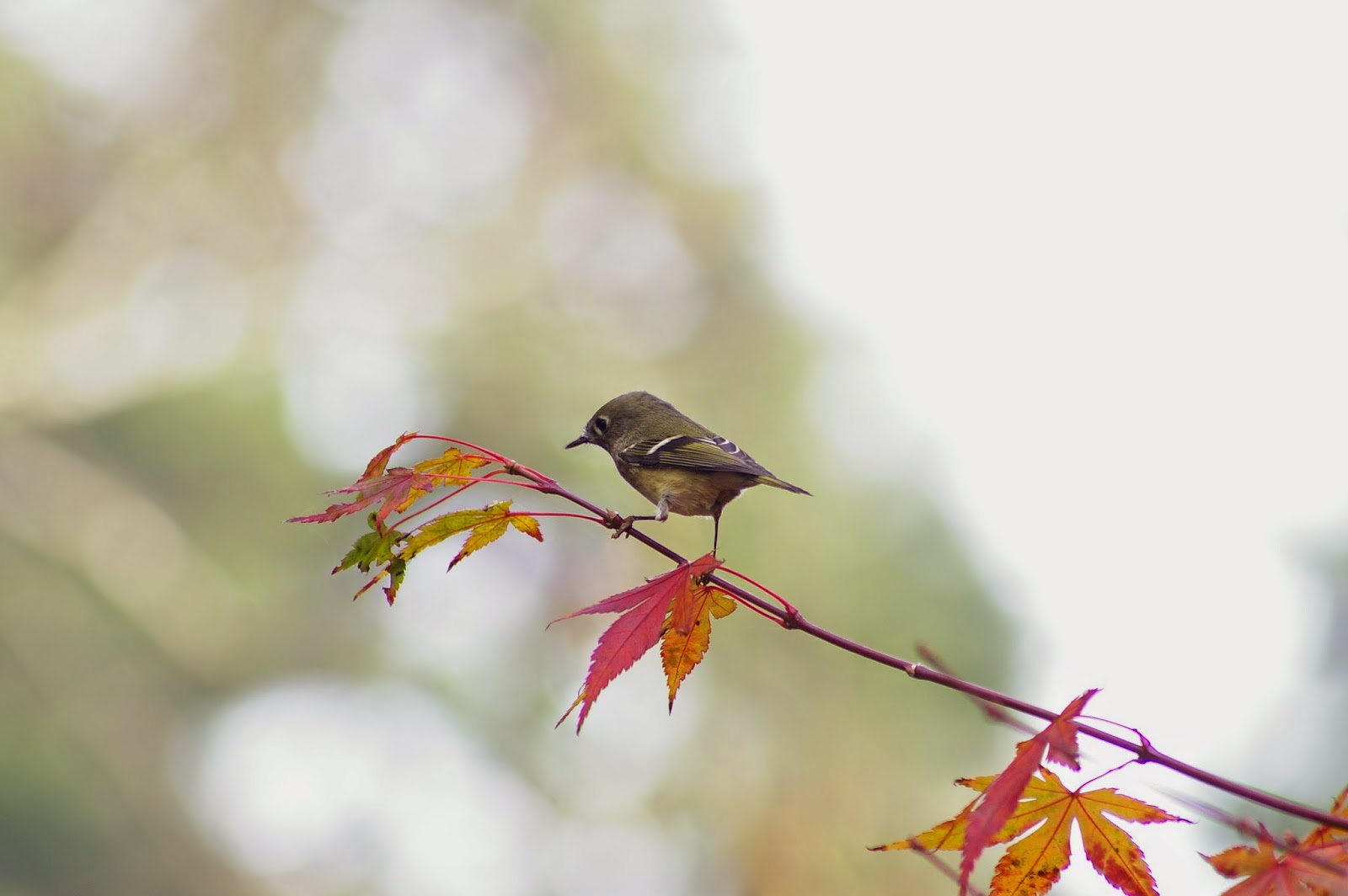 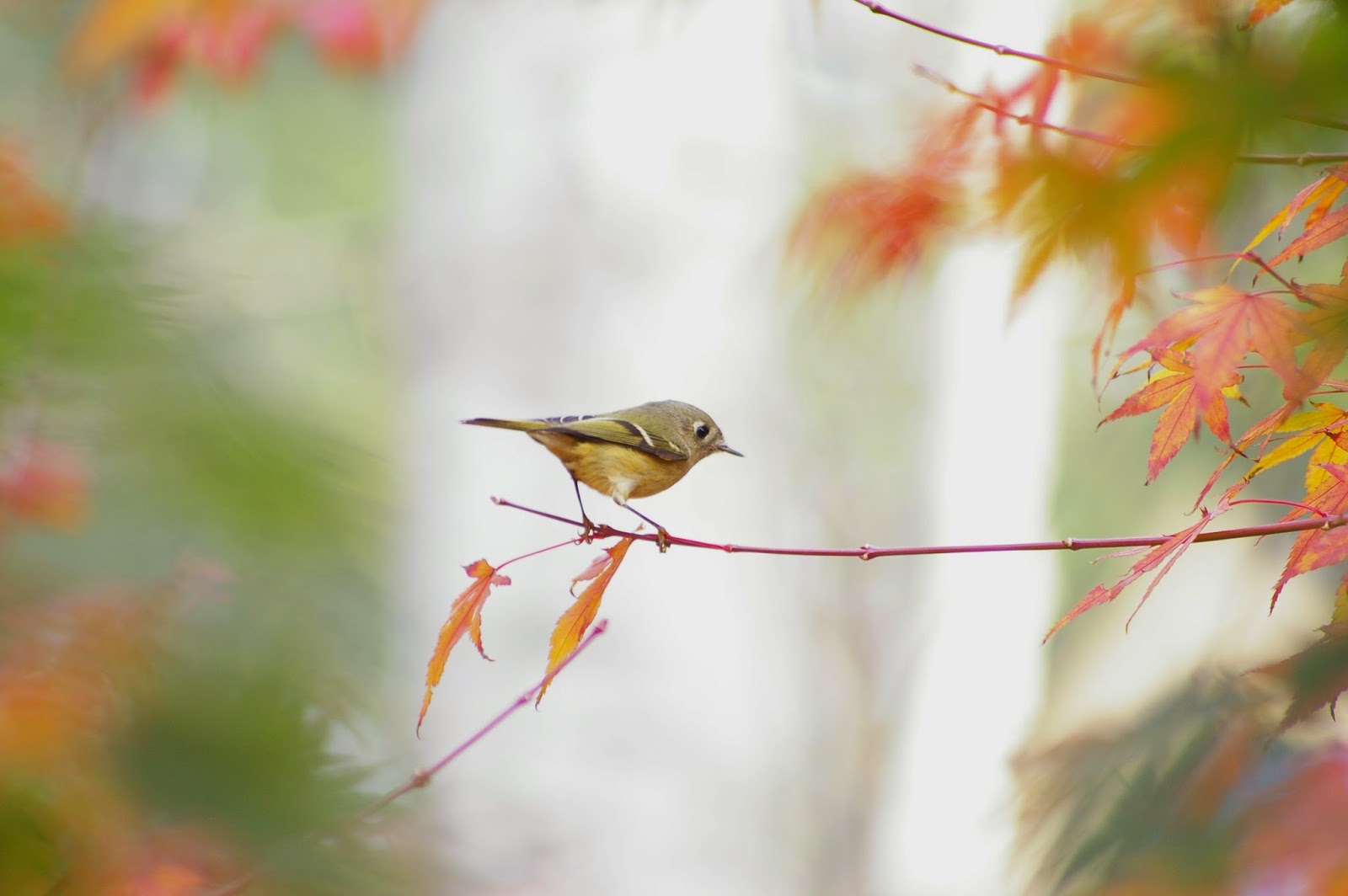 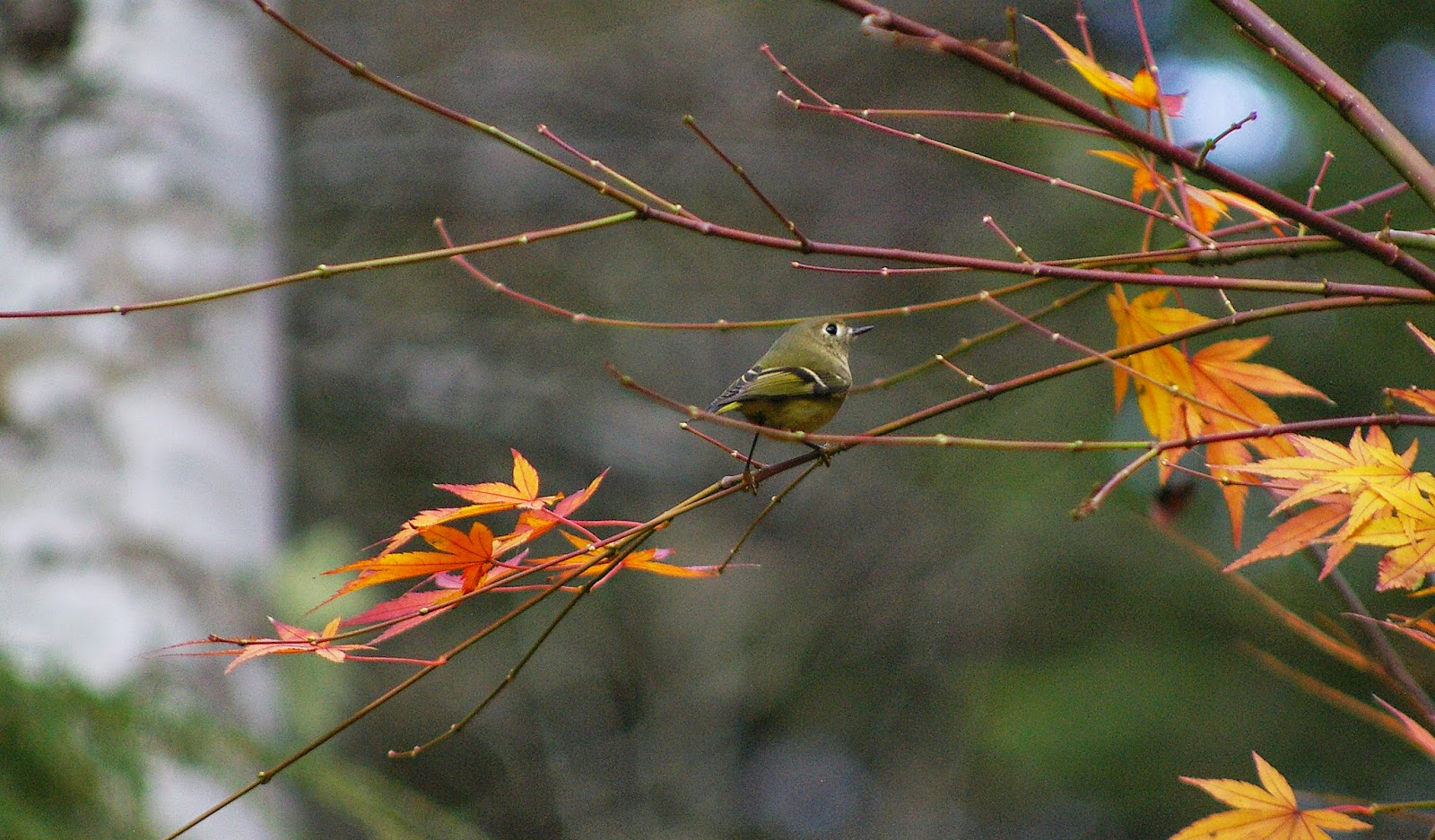 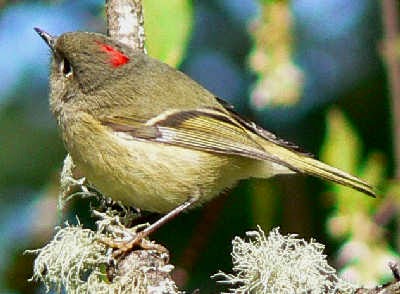