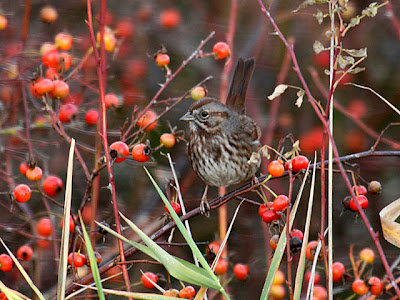 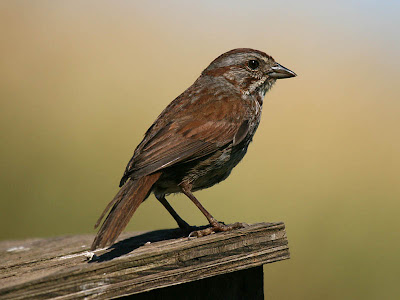 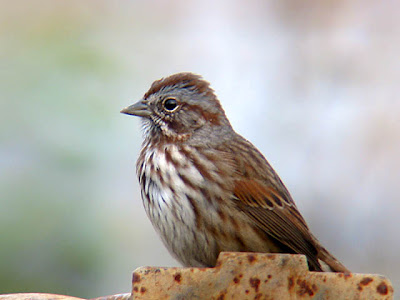 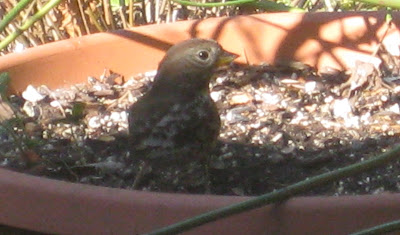 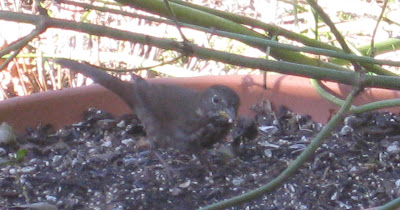 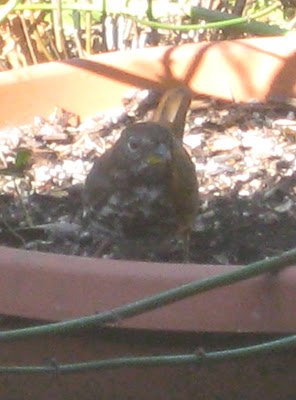 Thank you! Took me forever to identify my fox sparrow. This is the best and most useful group of pics and descriptions I found that made it definitive.